My Account / Sign in
Still recovering from a 48 hour NYC whirlwind. It was unbelievably fun and unbelievably exhausting. Took Acela up to New York City from Washington on Wednesday at 2pm. Here is the rest: 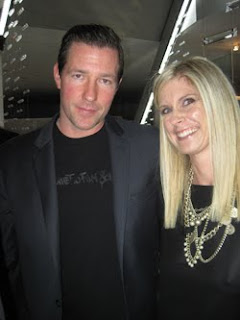 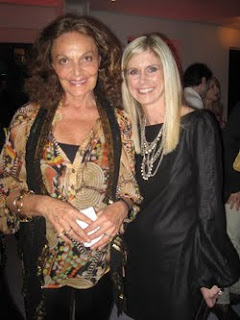 WEDNESDAY 8 P.M. Dinner at Diane Von Furstenburg Studio for Independent Filmakers Project. Chatted with Ed Burns about his new movie coming out, met Diane, hung out with Uma Thurman and Jaime Lynn Sigler. Everyone was so nice. This organization funded one of my favorite indie films – “Maria Full of Grace.” All things indie are always good. Went to bed at 1am. Left hotel at 4am. 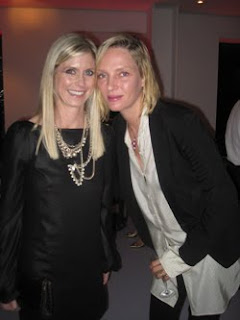 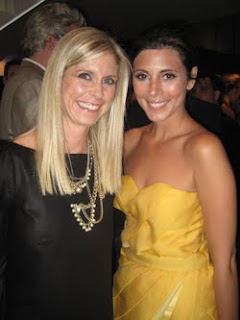 THURSDAY 5:20 A.M. Guest Host on Worldwide Exchange anchored by Nicole Lapin. This was live and scary. Retail numbers were coming out that morning, I was asked to talk about retail. Except when I was in the green room, the producer comes in and says – we’re going to ask you about Greece. Greece? Ok. So I rolled with it. Had an absolute blast. After the first segment I got used to being live on global television. (P.S. I did my own makeup, studio makeup artists touched me up! Thank you NARS Sheer Glow Foundation and Trish McEvoy High Volume Mascara.)

12:30 P.M. Meeting at Crème de la Mer. In love with new top secret launch. Their conference room has a gorgeous huge fish tank in it with exotic fish. Want to take it home with me. 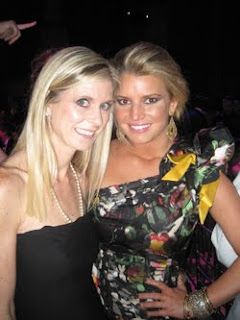 7 P.M. Operation Smile Dinner. Chatted with Jessica Simpson about her show. Ended up at midnight at Nobu with a bunch of 20 something internet entrepreneurs. Can’t believe that I was the old entrepreneur in the crowd.

FRIDAY MORNING. Breakfast with husband at hotel. At last, some quiet time. Finally, in jeans, hair up, no makeup – we hung out, grabbed breakfast and caught the Acela home to see the kids. I am exhausted and energized!
click here to return to bluemercury.com
SHARE THE LOVE
Older Post
Next Post